During my stay in Japan, small 660 cc engine Kei-cars are very noticeable, especially in the more rural areas.  In the past few years in Japan, approximately 40% of new cars sold are Kei cars. 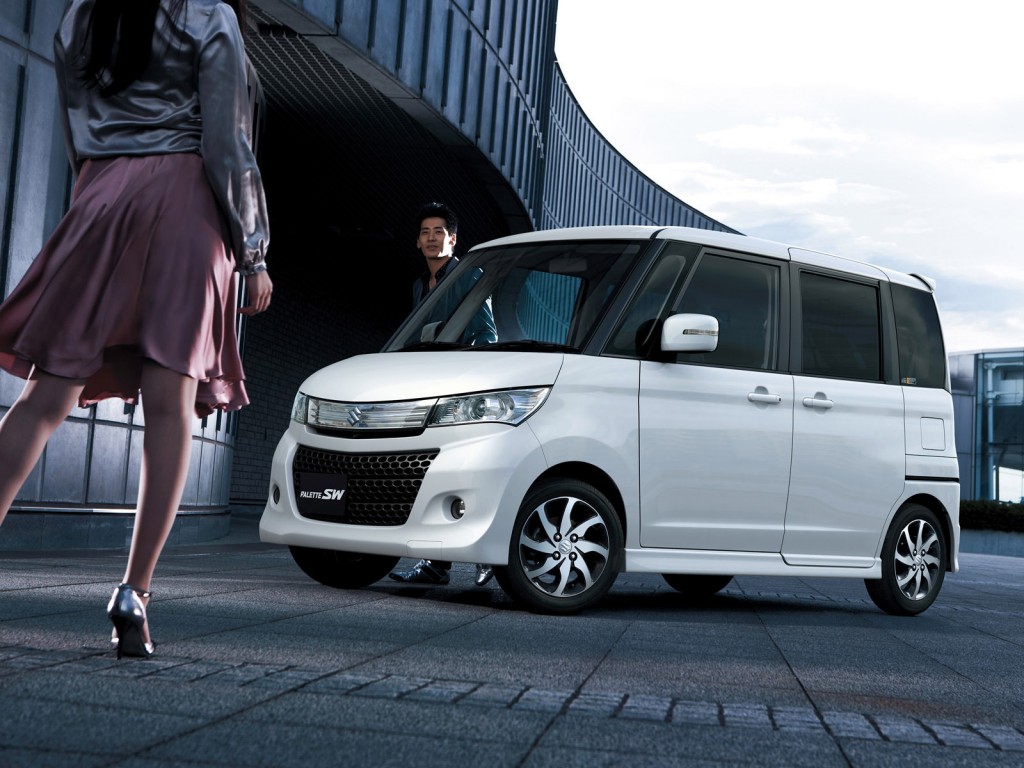 Kei cars are very popular in Japan because they are inexpensive – about half the price of a Prius, they get the same fuel economy as a Prius, they are very practical and roomy, they are easy to park in crowded Japan, and they have lower taxes and licensing costs.  Women make up approximately 65% of the owners, and in some Prefectures, 99% of households own one, often as a second car.  They are more popular in rural areas as compared to a big city like Tokyo, where it is more convenient to take public transit and owning a car is not as necessary as a more rural area.

Kei cars are not planned for the US or Canada because small cars are not really popular here, nor would they meet the US or Canadian safety standards because of their small size and lightweight build.  The safety of Kei cars is not much of a concern in Japan, because road traffic accidents are amongst the lowest in the world in Japan (about 1/3 the victim rate of the US), and continues to drop every year, even with so many Kei cars on the road.  Japan has good road safety measures, good driver training, and Kei cars are more popular in the more rural areas where road speed tends to be lower (though Japan has the highest rate of elderly traffic deaths at 54% vs. the US at 17%).

The Kei cars in Japan are made by all the major Japanese auto manufacturers, and they are becoming increasingly loaded with high technology based on customer demand – turbochargers, infotainment systems, airbags, remote controlled doors, keyless start, collision avoidance systems, CVT, and four wheel drive. 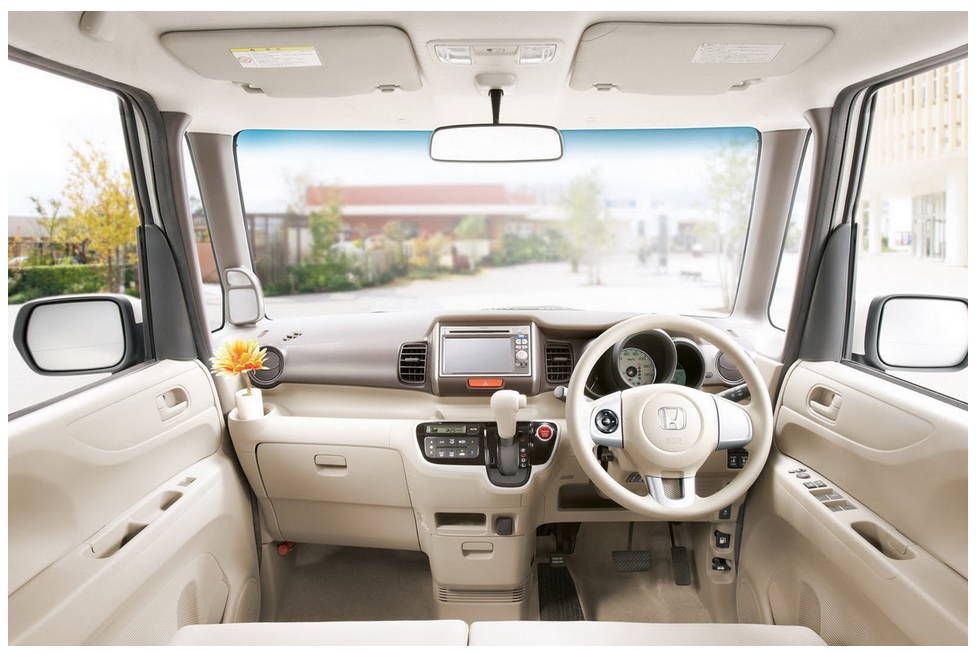 One of car reviewers I like is Bertel Schmitt, of the Blog “The Truth About Cars”, and he writes a pretty good review of a typical Kei car.  It is a positive review for its market segment.

One advantage of these small cars is that they contribute to lowering the amount of oil imports into Japan.  At current oil prices, Japan has a net outflow of $100 billion/year from their economy from oil imports.  The automotive sector in Japan has been steadily lowering its oil consumption over the past 10 years.

Honda is planning to raise their production from 4 million cars today to 6 million by 2017, and they see these minicars as one of the main ways to do achieve their targets by targeting markets in India or Southeast Asia.  They will then be able to realize a return on their Kei car technology investments.

I think Honda is on the right track.  The Japanese market is purchasing Kei cars much more than expected because for a large percentage of Japanese consumers – especially younger people, women, families that need a second car, small business owners, and rural areas – these vehicles make sense.  Even with the 2014 Kei car tax increases, Kei cars are up 12% year to date over 2013, and higher than forecasts.  While the numbers may drop with the 2015 Kei car tax increase, Kei cars have gone from a car to settle for to a desired car.  There will be many world wide markets that have similar conditions where these cars, or similar minicars will make sense.

I don’t expect Kei cars will come to the US or Canada for a long time, if ever.  In the US and Canada, the safety standards are not going to change, small cars are not popular, and fuel and other operational costs are relatively low compared to many other countries.

Honda has also introduced their S660 Roadster which they plan to introduce in 2015 as a Kei car for Japan, and perhaps with a 1 liter motor for other markets.  I’ll be interested to see how this vehicle sells. 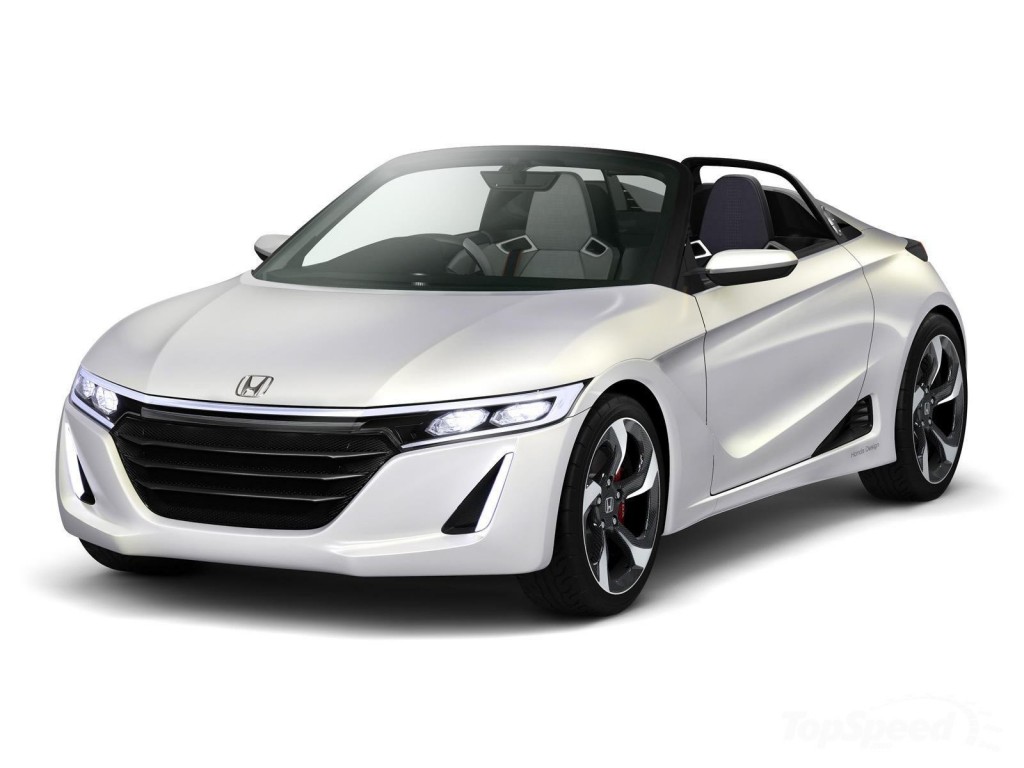