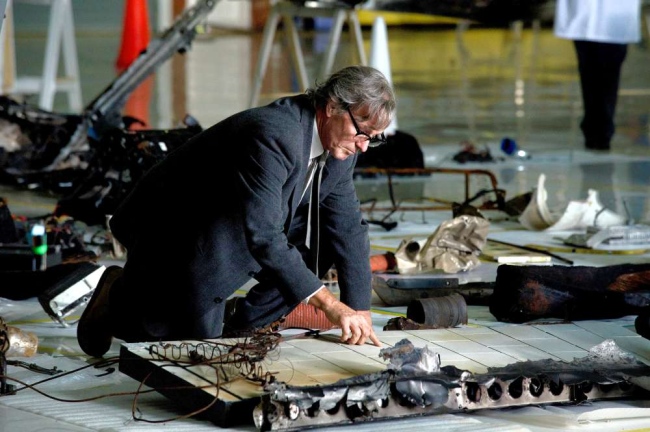 This excellent 90 minute movie brings to life the great story of Richard Feynman’s investigation into the Space Shuttle Challenger disaster.  I found the movie had good pacing, rang very true to what actually happened, and had very good acting by William Hurt as Feynman, Bruce Greenwood, and Brian Dennehy.

The movie is based on Feynman’s book “What Do You Care What Other People Think”, which is also a terrific book.  The story follows Feynman’s instrumental role in uncovering the truth about the root cause of the disaster – both technically and politically.  Feynman’s personal heroism against strong headwinds and personal illness makes for a compelling story.

The movie does great justice to key scenes – the dramatic O-ring experiment, the personal difficulties of Feynman, to the political conspiracy surrounding and both supporting and opposing his investigation. 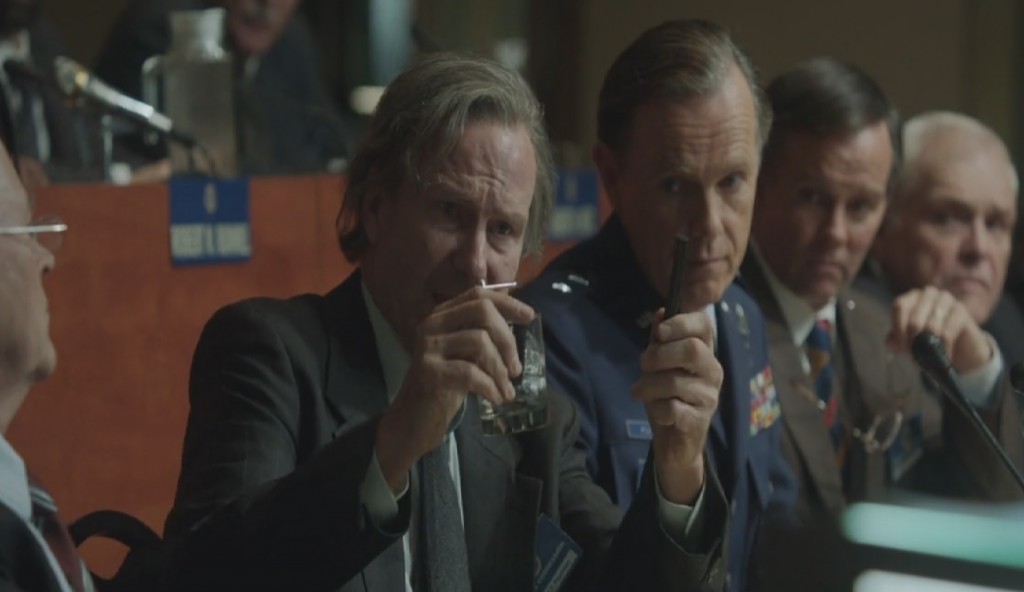 William Hurt’s performance was able to draw me in emotionally into the story.  I’ve not really been a big fan of William’s performance in other movies, as I didn’t like him as Duke Leto in Frank Herbert’s Dune (too stiff), and he was ok in Dark City.  Yet in this movie he was able to capture Feynman’s unique character very well.

The movie inspired me to re-read “What Do You Care What Other People Think?”, which I had read over 20 years ago.  The overall story of Feynman and the Challenger continues to be sharply relevant today with widespread complex system development, that have significant safety consequences, large multi-stakeholder interests, often conflicting, and sometimes these interests are inclined to bury the truth.

One of the most interesting short stories in “What Do You Care What Other People Think” is the story of Richard, and his first wife, Arline.  It is a great love story, despite its tragic nature.  The book’s title came from her.

This movie (and book) is highly recommended!

For a successful technology, reality must take precedence over public relations, for nature cannot be fooled. – Richard Feynman