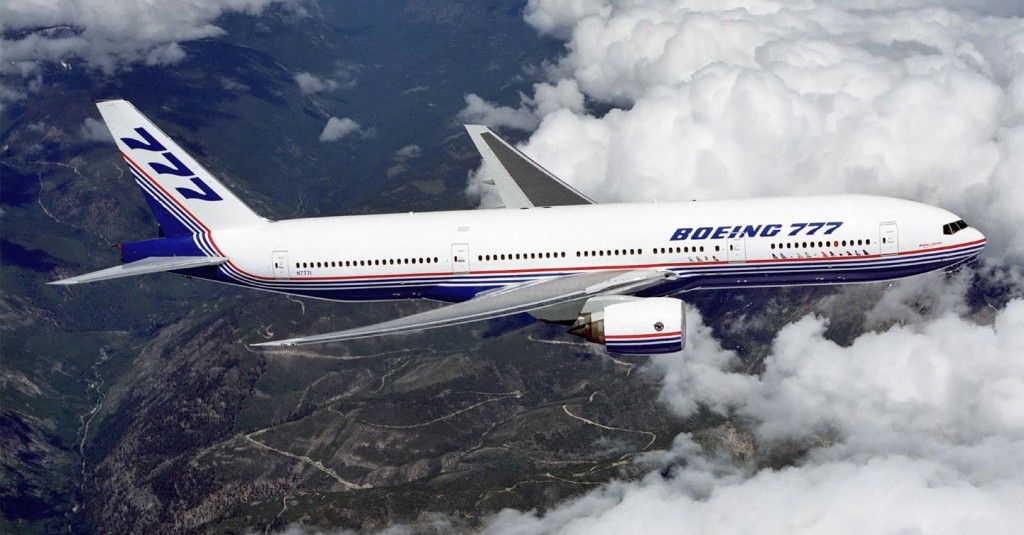 We expect complex systems like an airplane, a nuclear powerplant, or a LNG plant to practically never fail.  Yet systems are becoming increasingly complex, and the more components there are in a system, the more reliable each component must be, to the point where, at the element level, defects become impractical to measure within the time and resources available.

Additionally, in future, our expectations will increase for complex systems durability, reliability, total cost of ownership, and return on investment, as energy and raw materials increase in cost.

Ultraquality is defined as a level of quality so demanding that it is impractical to measure defects, much less certify the system prior to use.  It is a limiting case of quality driven to an extreme, a state beyond acceptable quality limits (AQLs) and statistical quality control. 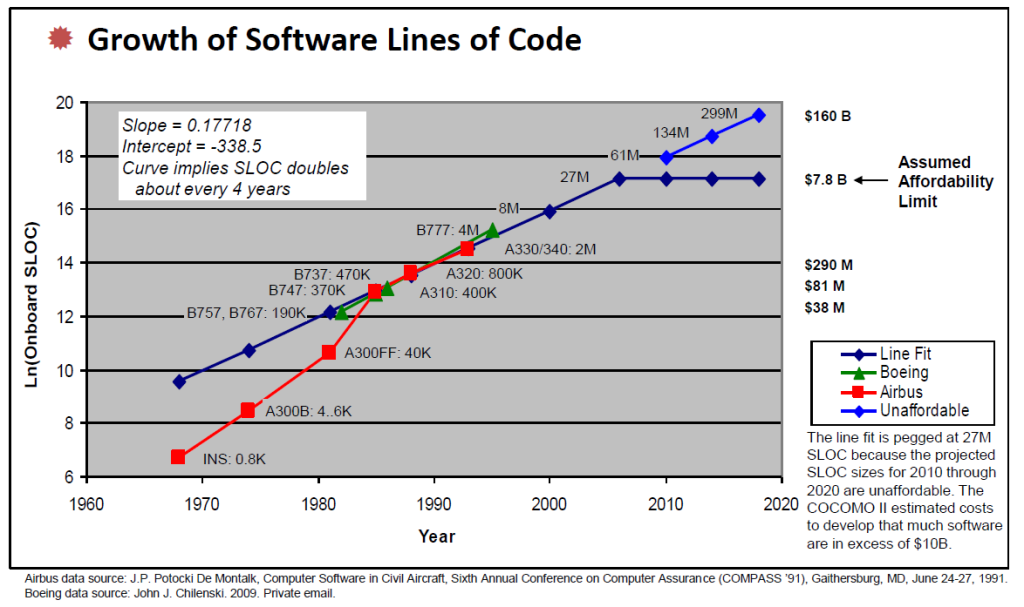 Another example of ultraquality is a modern microprocessor, which has the same per chip defect rates despite the number and complexity of operations have increased by factors of thousands.  The corresponding failure rate per individual operation is now so low to be almost unmeasurable.

What are the best practices to achieve ultraquality in complex systems?

Meier and Rechtin make a strong case that while analytical techniques like Six Sigma and Robust Engineering Design will get you close, the addition of heuristic methods will get you over the top.  This includes using a zero defects approach not only in manufacturing, but also design, engineering, assembly, test, operation, maintenance, adaptation, and retirement – the complete lifecycle.

There are many examples how analytical techniques alone underestimate failure; for example the nuclear industry analysis of core damage frequency is off by an order of magnitude in reality. 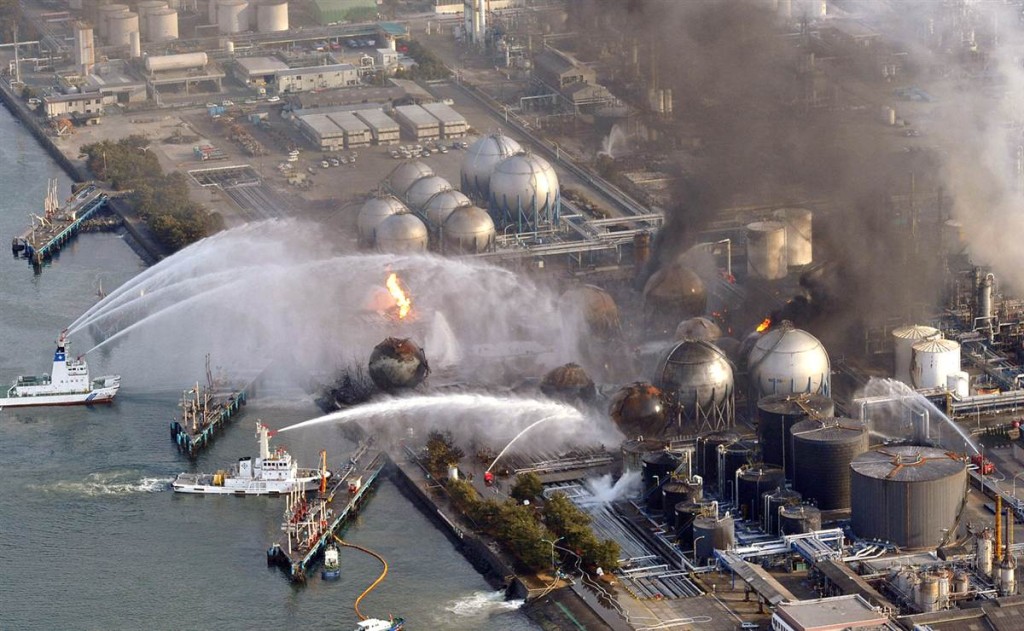 A sample of applicable heuristics include:

There is a lot more material on “how-to” in the works of Meier and Rechtin, Juran, and Phadke.

There are many examples how organizations lack ultraquality in their processes or organization.  General Motors is under heavy criticism these days following the Valukas report, which exposes the poor organization and development practices.  This is anecdotally impacting the GM dealers and turning them into ghost towns.

So back to the tagline: is your complex development project on track for ultraquality implementation?